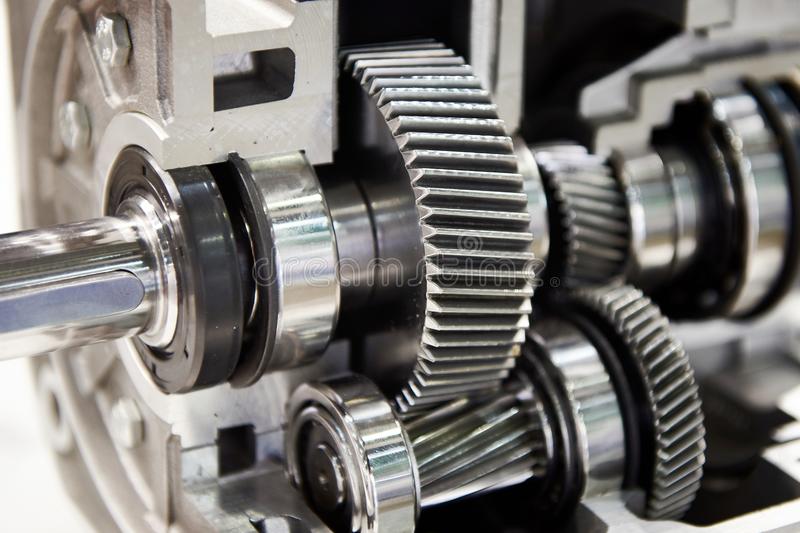 Well, first, lets think about the values here… Lets say you’re crusing at the motorway, using maybe 20-25hp… then I could accept the losses are 20-25%, meaning your transmission accounts for ~5hp

Now imagine you have a 250hp car, lets say you have 20% losses, that alone is 50hp… So lets tune the car now… to 500hp… according to the tuners and people on the forums you would now have 100hp in transmission losses.

So, lets do a little sanity check.. Take a Nissan Micra, or some other car with about 100hp… are they completely air-cooled, without fans and a lot of fins on the engine? I thought not… you know why? Because 100hp doesn’t self-cool by the wind, and also, you don’t have 100hp in transmission losses.

So this was just to wake up your mind… maybe we should get into some details?

What is causing the losses in the gearbox? It’s mainly one thing, friction between all components.
While it’s actually quite possible to account for the components in the losses, eg. speed dependent or torque dependent, (Ohlendorf did this in 1958). But to make some quick illustrations we can here see the toque dependency in this case. Meaning that you would for sure loose some torque in a tuned car, but its not linear.

To show a very clear table of how the torque losses in an actual gearbox actually behaves over a speed range, gear ratio 1:1 (most commonly used by tuners as well) and also the gear that usually have the lowest transmission loss.

What we can see is that torque losses are not that torque dependent, but rather more speed-dependent. We can also see that losses in a heavy duty truck gearbox is actually quite low, just under 1% in losses! (however in this case we need to account for the losses in the rear axle as well, since that is not accounted for here).

So if we check an other gear